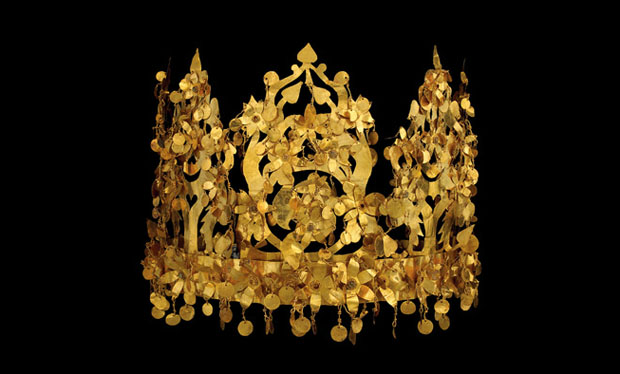 Afghanistan: Hidden Treasures is now on view at the Melbourne Museum, and Australia is talking about it!
World News Australia calls Afghanistan: Hidden Treasures “the most significant artefact [sic] exhibition of the century” (LINK) while The Sydney Morning Herald was very impressed with the immersive media environment portions of the exhibition, which were designed and produced […]

SHOOT Publicity Wire highlights the animation created by Pixeldust Studios for the exhibit Afghanistan: Crossroads of the Ancient World, which opened on March 3, 2011 at the British Museum:
On behalf of client Maggie Stogner, founder of Blue Bear Films (www.bluebearfilms.com) and in association with National Geographic Missions, Pixeldust Studios created a two minute animated film […]